Working With the Local Community

Working With the Local Community

The team at Sanderson Arcade held a childrens writing competition in March this year to celebrate World Book Day: Mollie Goose aged 9 won with her fantastic story about Gordon the Beadle. 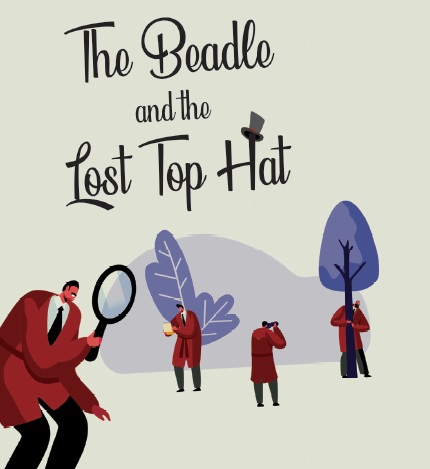 The Beadle and the Lost Top Hat by Mollie Goose
One Day Gordon the Beadle lost his top hat in Central Park. He looked all over for his hat but he couldn't find it. After five minutes Gordon looked in the tall, chunky trees but it wasn't there. He asked his friends if they had seen his hat but they said "no".

Gordon the Beadle was so upset he wanted to give up but his friend said "don't give up" so Gordon didn't give up. Gordon the Beadle looked under every and I mean every bench in Central Park but it wasn't there/ Gordon tried to think where it was but he couldn't think because he was worried his boss found out and he would be in ginormous trouble.

Twenty seven minutes had gone by and Gordon had an idea where his top hat might be and he said "it is probably stuck in a bush" but it was not there. "oh dear" said Gordon the Beadle but then his boss appeared.

Gordon went so sweaty he had to run or ride his granny mobility scooter. He decided to ride on his granny mobility scooter which wasn't a good idea because his boss was Usain Bolt and he is an excellent athlete. But... Usain Bolt caught Gordon "nice try and where is your hat?" said Usain. "Um well." said Gordon, "um well what?" said Usain. "I lost it... there I said it" said Gordon ashamed. 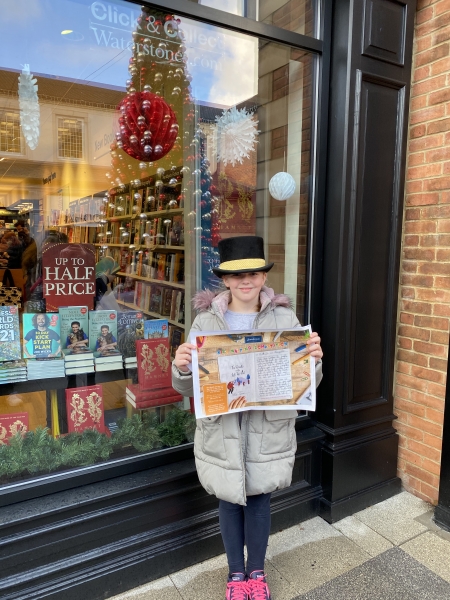 Our Commitment to the Community 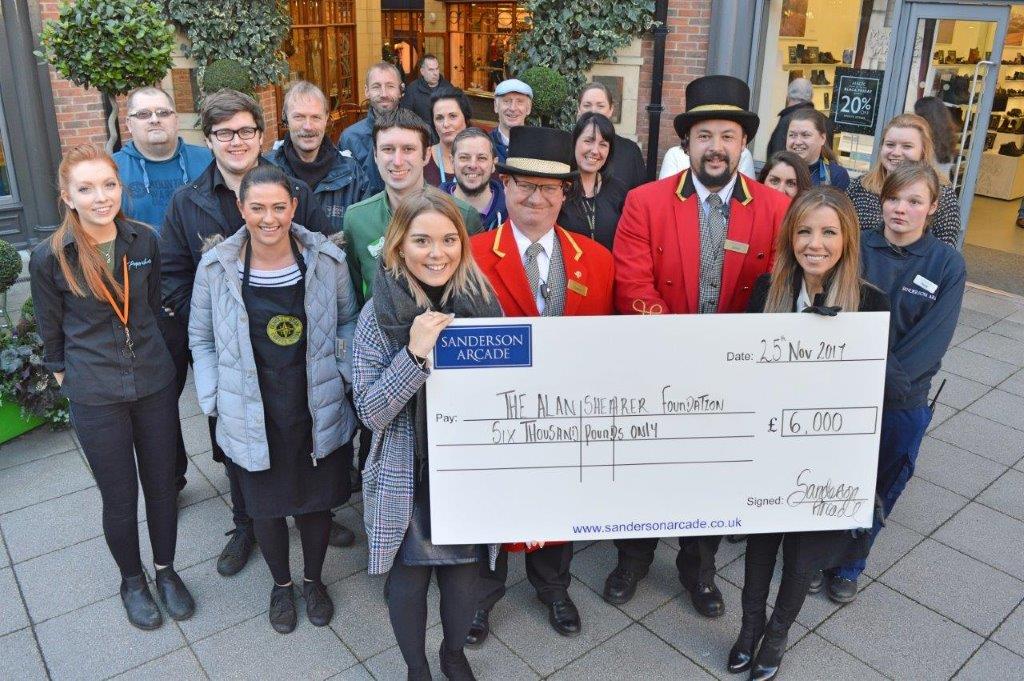 Charities the Arcade has supported over the years include:

Since the Arcade opened in November 2009 we have also helped to raise more than £80,000 to date to help local charities through activities and events at the centre.

At Sanderson Arcade we are committed to working in partnership with the wider community.

We are active members of the Morpeth and District Chamber of Trade and support many local events including Morpeth in Bloom and the successful annual Food Festival as well as working with stakeholders to help promote the beautiful market town in which we work.

The Arcade is a regular winner of Northumbria In Bloom and in 2016 we launched the Heart of Morpeth Awards working with the Town Team and the Morpeth and District Chamber of Trade.

We are also an active partner in the town centre markets initiative which was launched in October 2013 providing new anchor points, stalls and branding for the town's weekly market and monthly Farmers' Market.